What People Say About Us

Monday morning, anytime is perfect. The concierge of the condominium is in charge of receiving the car. He has done that before.

P.S. I have been your satisfied customer for many years, sin

I spoke with Tony, the person the Allard was picked up from. He was very impressed with the professionalism of the gentleman that did the pick-up and with the equipment used for loading and transpo

The car arrived Saturday morning at 11:55 Wayne had told us he would be there at 12:00 how’s that for keeping a schedule. He was great in keeping us informed as to when he would

Cars of the 1960s that Changed the Auto World

The nice weather brings with it the advantage of seeing that majestic 1960s classic car rolling down the street, with the sunlight gleaming and reflecting off its untarnished finish. Classic cars have features that many modern cars fall short of – style, character and history! Those who own one know it is truly special. The feeling of driving that 1966 Pontiac GTO or 1963 Lincoln Continental on the open road gives you a unique perspective. It takes you back in time to experience driving when there were fewer cars on the road and no one was in a hurry. 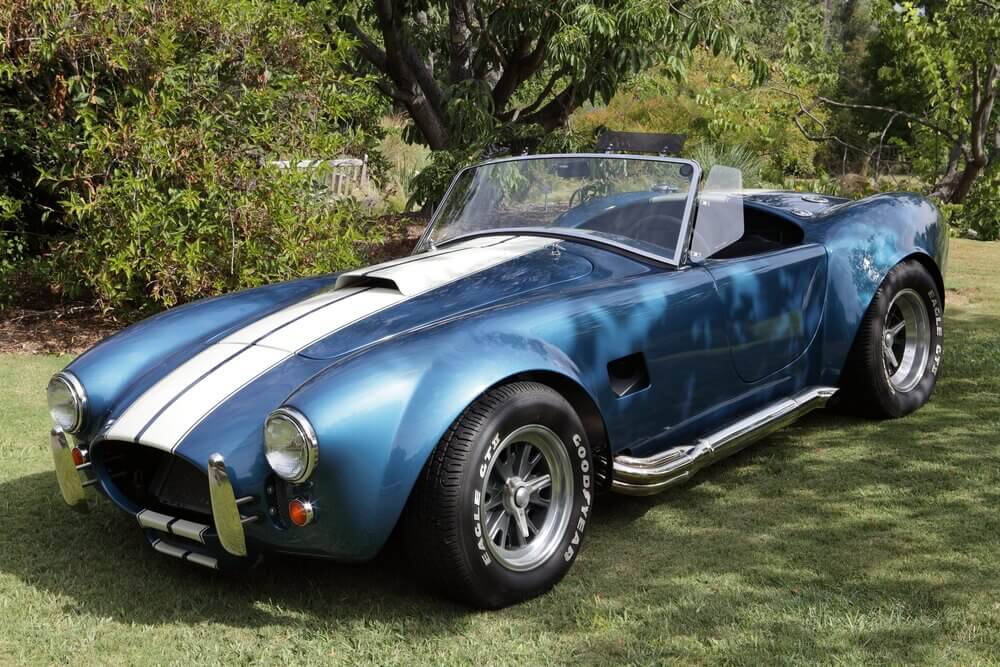 Keep your eyes peeled this summer, as you may be able to spot one or more of these gorgeous classic cars cruising the parkways:

Have you had your eye on that pristine classic car? Is its current location the only factor preventing you from purchasing your dream car? TFX International can help you with all of your auto transport needs. We are experts in car shipping across Canada and the United States, committed to transporting vehicles safely to your home, car auction, and car show. With specialized vehicle shipping containers, you can feel confident knowing that your classic car is protected from the elements and any type of damage while loading and unloading your car.

With over 25 years of industry experience, you have peace of mind knowing the TFX International team cares about your vehicle and will ensure it reaches its destination intact. From vehicle storage services to cross-border deliveries, we specialize in providing the best auto shipping services in Canada.

Contact TFX International to learn more about car transport in Canada or get a free quote for your classic car shipment. Call us today at 888-415-3158.