What People Say About Us

Thank you so much, the vehicle has arrived.

Mike is awesome, everything is perfect.

Really happy with the service, just thought I’d tell you, as sometimes you only hear about issu

Just wanted to say thanks to you and your team with regards to the shipment of my Harley to Toronto. My bike has arrived and the driver was nice enough to assist my parents position it in the garag

Thanks again for your excellent service!

New Vehicles, New Innovations: A Look at the Hottest Electric and Hybrid Vehicles

Electric and hybrid vehicles are growing in demand, and this is likely due to the uncertainty of fuel costs. While the Toyota Prius is the one that started it all, today’s hybrid and electric vehicles have come a long way, including exotic supercars that will revamp the industry and change the way we all see electric cars. 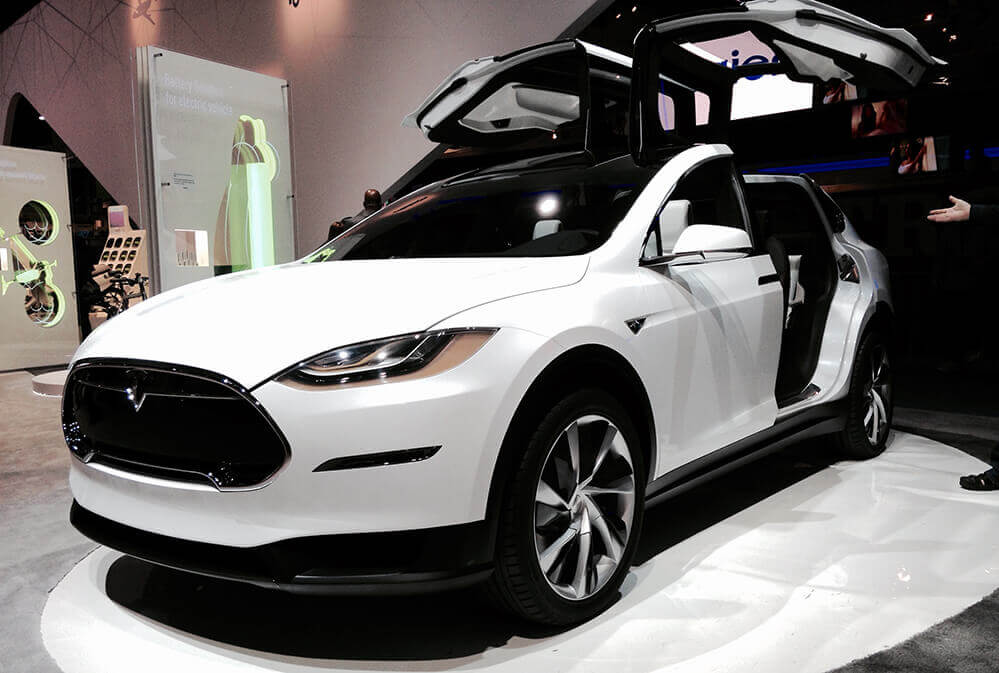 Which Hybrid and Electric Cars Do We Love?

TFX International does plenty of auto shipping in Canada; therefore, we have seen our fair share of the latest electric and hybrid vehicles. Some of our favourites include:

Hybrid supercars are changing the way consumers see electric and hybrid vehicles. Most boast well over 1,200 horsepower and have an impressive amount of torque. Known as the “hypercar,” for being a hybrid supercar, several luxury brands are rolling out new versions of their hypercar for 2017. Other hypercars were revealed for production starting in 2019 at the latest 2017 Toronto Auto Show. Some other brands of hypercars coming soon (or already released) include the Tesla Model S, Ferrari LaFerrari, the Porsche 918 Spyder, and the McLaren P1.

If you purchased a hypercar or other luxury exotic vehicle, you need to transport that vehicle to your home safely. TFX International offers over two decades of car transport in Canada and the United States. We can help you safely ship your vehicle to your home, to the next auto show, and more.

Contact TFX International to inquire about our auto shipping in Canada or to schedule a SPECIALIZED VEHICLE TRANSPORT™® in Canada or the United States. Call us today at 888-415-3158.